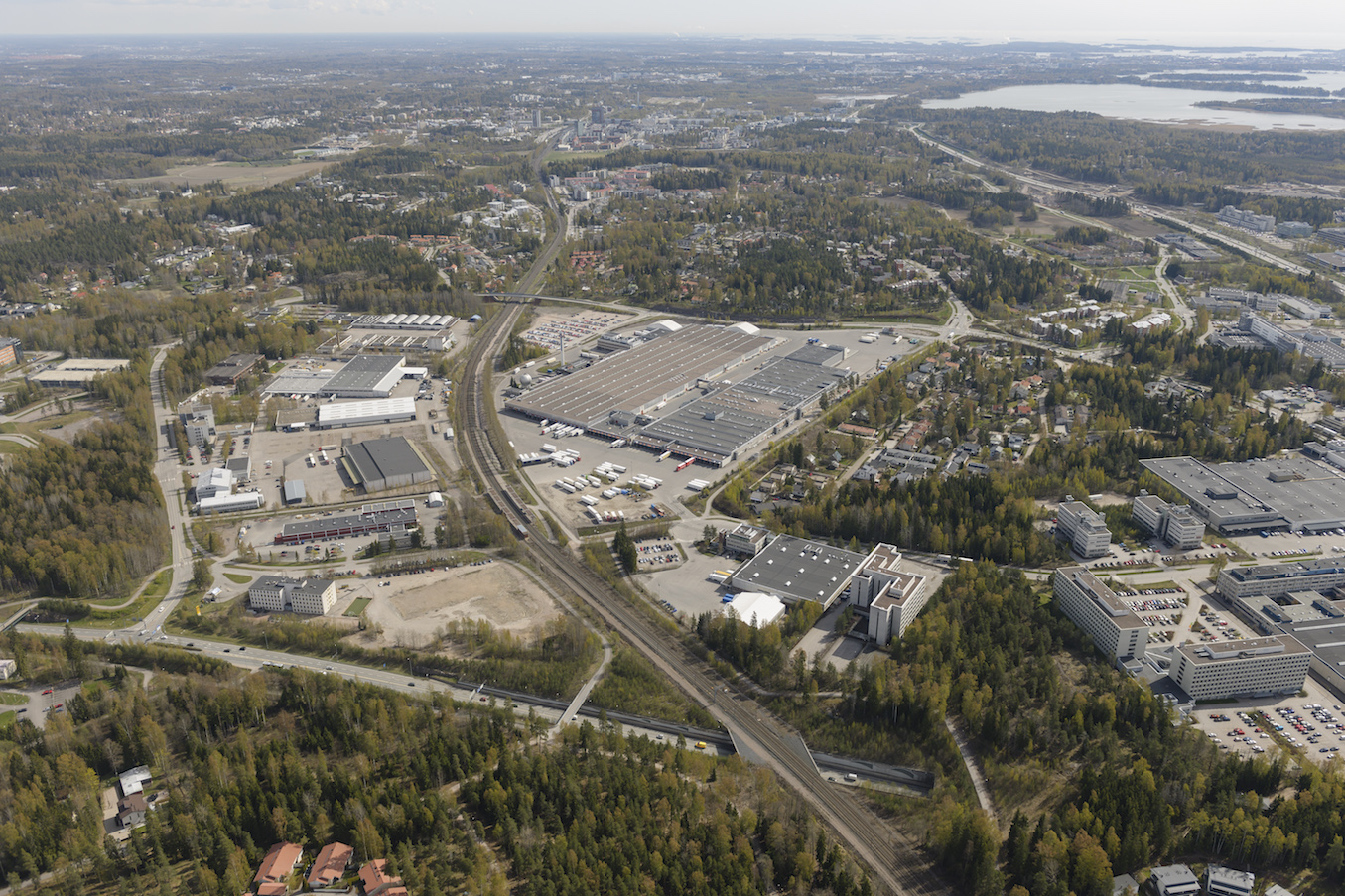 Finnish retailing cooperative S Group’s logistic centre will be moving from Kera, an industrial area in Espoo, to Sipoo in the coming years. This opens up the opportunity to develop a whole new kind of neighbourhood in Kera. A partnership between S Group and Demos Effect that began a year ago, culminated last Thursday at the Nordic Built Cities Benchmarking Forum in Helsinki when the winner of Kera Challenge was announced.

When logistics centre Inex Partners announced their move from Kera to Sipoo, S Group received the unique opportunity to develop the future of industrial area Kera. So far, Kera has been left alone, even though it has a great location right by the train station and is just a 20 minute train ride away from the centre of Helsinki. Therefore, the city of Espoo wants to transform the area from being an industrial area to a liveable, smart and sustainable neighbourhood of 14,000 inhabitants and 10,000 jobs joined together by public transportation and walking. Over a third of these future inhabitants can be living on the area owned by S Group.

Last year, S Group and Demos Effect started a co-creation project to make Kera the forerunner of urban living. During the project, landowners, city developers, construction companies, citizens, municipalities and the representatives of other stakeholders were brought together to envision the future. Later, Kera was chosen from 11 different areas to represent Finland in the Nordic Built Cities Challenge funded by the Nordic Council of Ministers, which is how Kera Challenge was born. The focus of Kera Challenge is to identify a vision and clear future plans for the neighbourhood based on creative circular economy solutions that support the transformation of Kera into a liveable neighbourhood.

The Kera Challenge received 22 proposals, of which the jury selected 4 finalists. Each of the finalists got 300,000 NOK (about 30,000 euros) to further develop their proposals. They have worked all spring preparing for the competition finals, which was organized in 15-16 June at Nordic Built Cities event at Korjaamo Culture Factory in Helsinki. 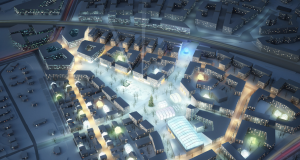 A proposal summary of Co-Op City, the winner of the Kera Challenge, can be found here!

The winner of the Kera Challenge and the national winner from Finland in Nordic Built Cities Challenge is Co-Op City, a team consisting of BM-Architects, WSP, designer Päivi Raivio and Setlementtiasunnot Oy. Co-Op City’s concept has focused on creating public spaces that will shape the area’s identity and act as a catalyst for new economic activity, social interaction and sharing. The jury highlighted the team’s ability to present realistic solutions for circular economy, joint building ventures, co-creation and communal living.

The other finalists of Nordic Built Cities Challenge come from Denmark, Faroe Islands, Iceland, Norway and Sweden. You can find all the finalists here. All the four finalists of Kera Challenge will represent Finland in the finals of the Nordic Built Cities Challenge. The competition aims to find the best Nordic solution for building the future. The winner will be selected at the finals held in Copenhagen, Denmark on November 2016. 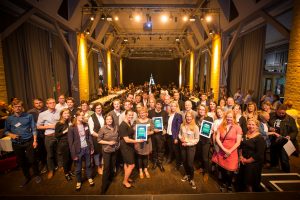 The cooperation that has lasted over a year has created a unique network between different actors and has brought concrete solutions on how the industrial area and Kera in total is going to transform to being a home for thousands of people. The network consists of a broad group of city developers: citizens, artists, architects, construction companies, city designers, engineers and other urban activists. Thanks to the broad network we have already found solutions to many of our challenges: how the materials of the logistics centre will be recycled, how existing buildings and constructions will be utilized, how different actors can be brought together with new operator models to find the best possible solutions, and what future businesses can be brought to the area!

The Nordic Built Cities Challenge Awards held this upcoming fall will continue envisioning the future of Kera, and the next steps to develop Kera will begin later this year, when the city blueprints will be started to work on.