Demos Helsinki is a well-seasoned partner for universities. In 2019, the University of the Arts Helsinki created a strategy for the next ten years. To support the strategy, Demos Helsinki looked into how the most significant societal phenomena shape the operational environment of the university, arts and society in the 2020s.

A Core Team was summoned in order to shape the new strategy of the University of the Arts Helsinki. This group included university and academy management, administration and financial management experts, along with many other decision-makers from the University of Arts. The crucial task for the Core Team was to commit to devising the new strategy with the support and facilitation of Demos Helsinki.

The strategy process was participatory by design. A broad group of students, researchers, artists, teachers and stakeholders were invited to take part. Several workshops held in spring 2019 served to evaluate and develop the values of the university and mission of the University of the Arts. Later in the autumn, new thematic groups consisting of students, administration, academic staff and stakeholders were formed for developing the vision and strategic programs for the university.

“The University of Arts wished to be challenged and shaken up. A guiding thought for us was that grand societal challenges and transitions such as digitalisation, climate change and an ageing population require scientific knowledge together with deep understanding of individual and collective experiences, perceptions and emotions. When we work on the emotional level, art plays a strong role. It became clear that the University of the Arts and Demos Helsinki have common values; respecting diversity, valuing participation, sustainability and social justice.”

Demos Helsinki produced an analysis of the future operational environment of the University of Arts to support the Core Team’s decision-making process. Its core idea is that the need for Art in the future society will increase and challenges such as climate change and digitalisation affect the operational sphere, but also offer future opportunities for the University of the Arts to renew itself.

The role of Finnish universities’ strategic plans will grow in significance due to the fact that a greater proportion of the basic funding of Finnish Higher Education Institutions will be granted based on the strategic plans. The Ministry of Education will channel 15% of funding on a strategic basis, whereas the proportion is 12% in the current framework.

“A clear sign of the success will be if the University of the Arts manages to grow their funding, both basic and external, in the future and secure a stronger foothold in the Finnish society and internationally. In this case, there will be more resources for the university to increase its impact and develop the quality of education and research”, Mikael Sokero concludes.

The board of the University of the Arts confirmed the new strategy in the beginning of 2020. 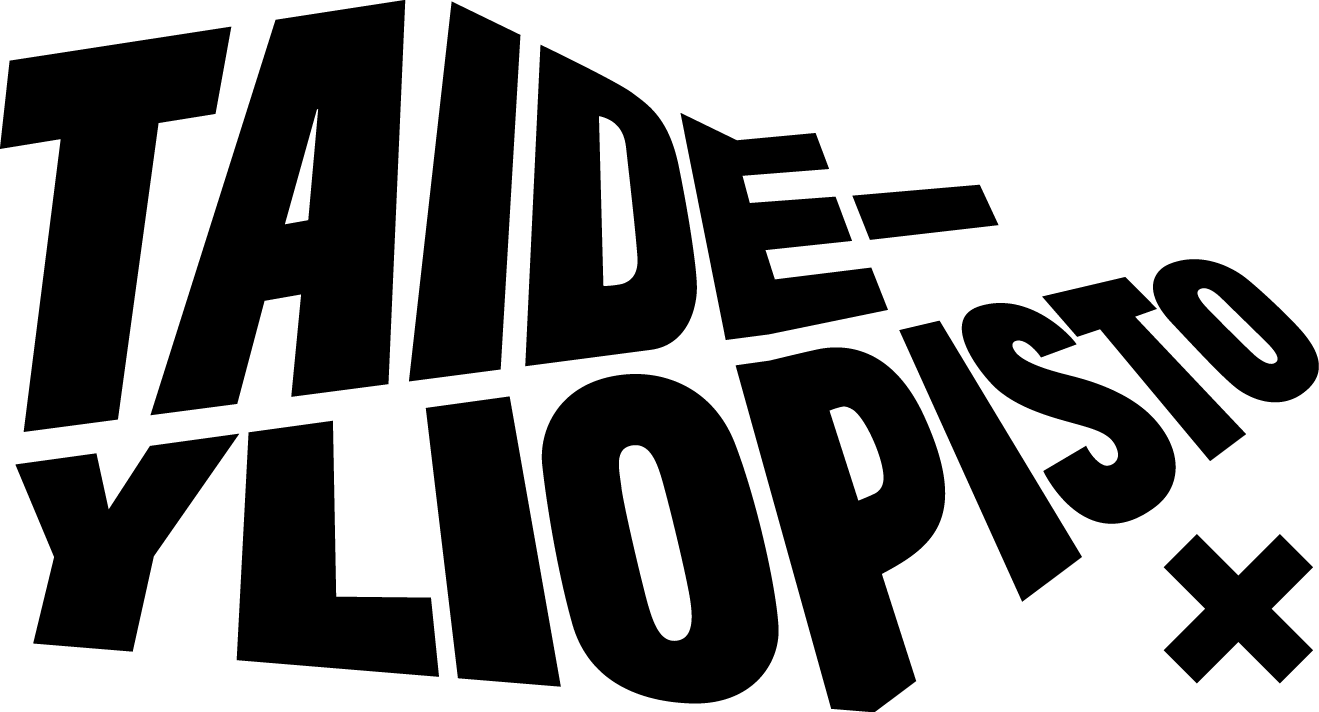