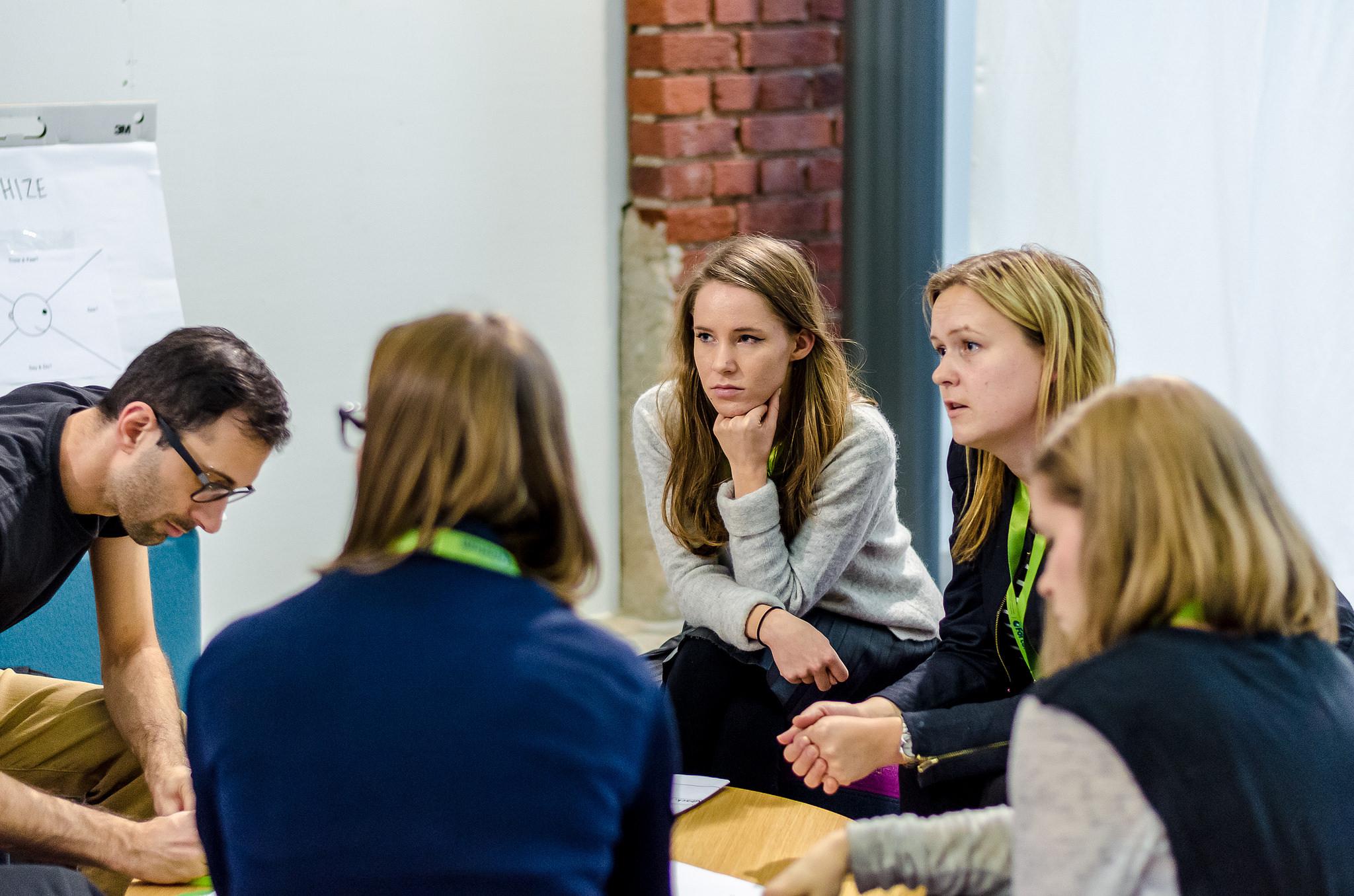 The Internet of Things (IoT) is shimmering now, but if its users – the people – are forgotten during the development, it will fail.

When we are talking about the IoT, where different devices and spaces communicate by themselves, it’s easy to forget the people around them. However, there’s no IoT without the interaction with a human being. These IoT devices are collecting data from people, helping them in their daily routines. But different emotions pop up when you know that the collected data not only stays within the faceless device, but is also seen by a person on the other side of that device. How can these people be trusted with all this information?

The International Standards Organisation says that a user experience includes all the user’s emotions, beliefs, preferences, perceptions, physical and psychological responses, behaviours and accomplishments that occur before, during and after use. All of these aspects need to be taken into account for the IoT to become part of people’s lives successfully. Developers need to have empathy to really understand the experiences around the devices: to understand the emotions of people when they’re facing possible security threats and privacy issues. Without the trust of users, the IoT won’t flourish.

If a person has no trust, it makes them scared. And if they are scared, they will resist the development. To prevent this and gain their trust, their involvement is necessary. User involvement works like a bridge between the users and the developers. Firstly, it expands the developers’ understanding of user experiences, motivations and pain points before, during, and after use, and secondly, it builds up the users’ trust in the developers. This improves the accessibility of the IoT. Involving users can create a great difference inexpensively. IoT technology can add substantial economic benefits by reducing the costs of education and support, by being intuitive to use and easy to understand.

In the Naked Approach, we want to lead the change from being a gadget­-centric to a user-centric society. In the big picture, we are aiming at a hyper­connected society with a Nordic flavour to our values: values such as seeing beauty in efficiency, trust, human rights and silent respective co­living. To succeed in this aim, we need to invest in the people – we need to involve them as a part of the change process.