Foresight understanding is critical to any company these days – wicked problems, disruption caused by ICT and a globalizing economy all mean that businesses must be able to understand the future.

But what about entire countries? Could strong foresight orientation be a critical factor in making a nation successful? Furthermore, could foresight be used to help another region or country to fast track its development?

That is what Tanzania Commission for Science and Technology (COSTECH) will be testing with Nordic think tank Demos Helsinki in Dar es Salaam this week. A team of Demos Helsinki foresight experts will travel to Dar es Salaam to work with Tanzanian specialists. The aim is to establish a new foresight system for the country. Among the participants will be local experts from the President’s Office Planning Commission, the Tanzania Commission for Science and Technology, the Uongozi Institute of African Leadership for Sustainable Development, and Regional Commissioners from Tanga and Rukwa. 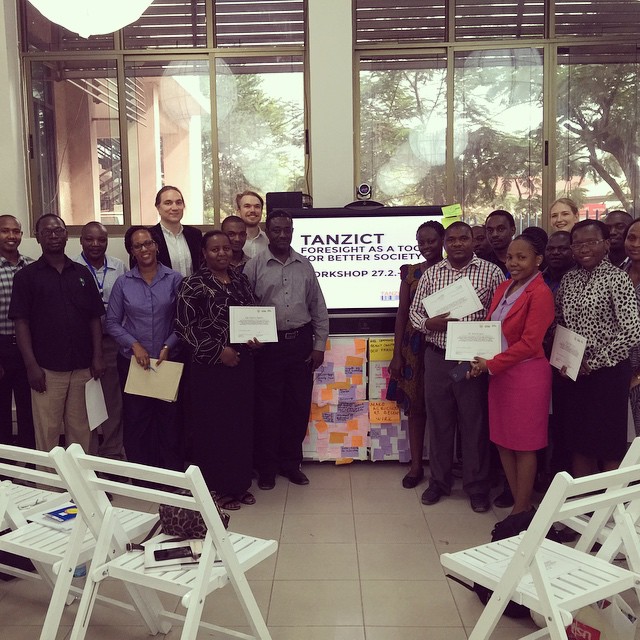 Finland is a future-obsessed nation: it was the first country in the world to offer a masters degree in futures studies; it has a parliamentary committee dedicated to matters of the future; and the government is required by law to produce an official review of the future every parliamentary term (previous reports have focused on issues like climate change and an aging population).

The need for forecasting stems from Finland’s troubled past on the outskirts of Europe. Faced with economic shocks and a quickly changing geopolitical landscape, an understanding of the future has always been vital. Finland’s heavy investments in public education, R&D, infrastructure, and innovation are all indicative of the government’s strong commitment to the future.

This forecasting is partly what allowed Finland to rapidly develop from one of the poorest countries in Europe to one of the most successful ones in the world – all without great reserves of oil or minerals.

Demos Helsinki has previously documented the Finnish approach to future in the Finland Country Brand Report, a 20-year plan on how the existing strengths of Finland and Finns could be better used to solve wicked problems and benefit humanity. The report names expertise and creativity as Finland’s soft power and suggests fixes like exporting the famed Finnish education system abroad. 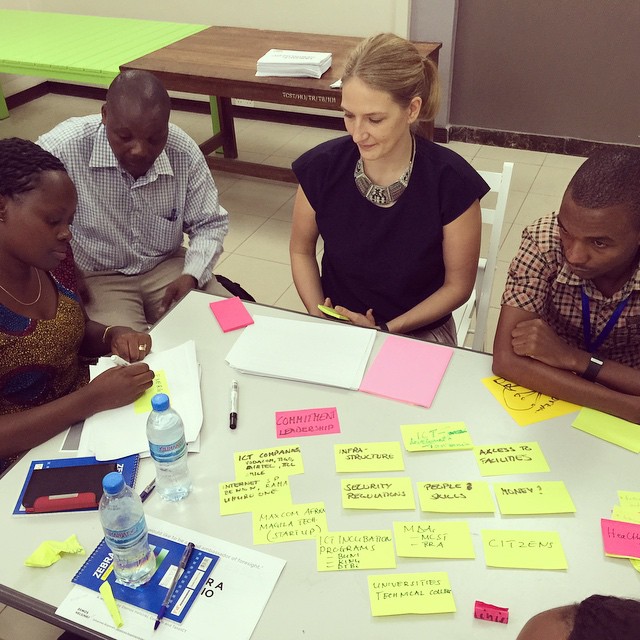 Demos Helsinki is an independent think tank that does futures studies, creates strategies for the future and conducts future-oriented experiments with companies, cities, governments and communities. Its focus is on first-class research and linking different actors together through co-creation.

“The core of our foresight expertise is in bringing key actors and stakeholders together through co-creation”, says Aleksi Neuvonen, head of research at Demos Helsinki.

Obviously the challenges of Tanzania are quite different from those of Finland: Tanzania is still a dominantly agriculture-driven economy with very little manufacturing. Its population is growing and young, and only now finding its way to cities, whereas in Finland the populace is already ageing and urbanised.

Yet there also exists in Tanzania a strong ambition to make the leap towards a knowledge-based economy. The process initiated now is part of the TANZICT project. The project name TANZICT stands for The Information Society and ICT Sector Development Project. It is a bilateral collaboration project between the Ministry of Communications, Science and Technology of Tanzania (MCST) and the Ministry for Foreign Affairs of Finland. One of its most successful initiatives so far has been the BUNI Innovation Space located in the COSTECH headquarters. BUNI is a meeting space for the local ICT & developer community: it has already given birth to many an emerging startup in Tanzania. 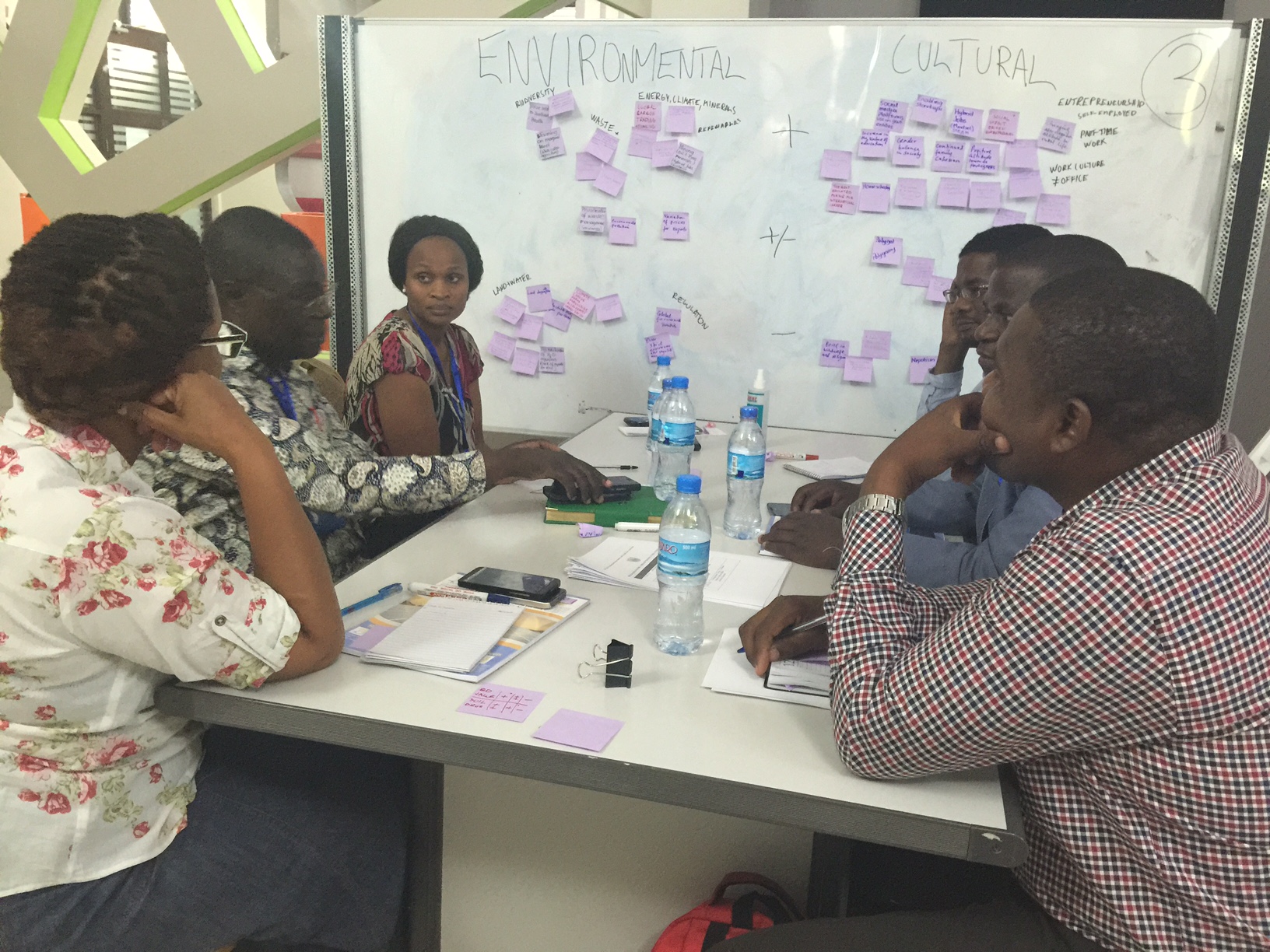 For further reading, also check out:

– This is the suburb of the future